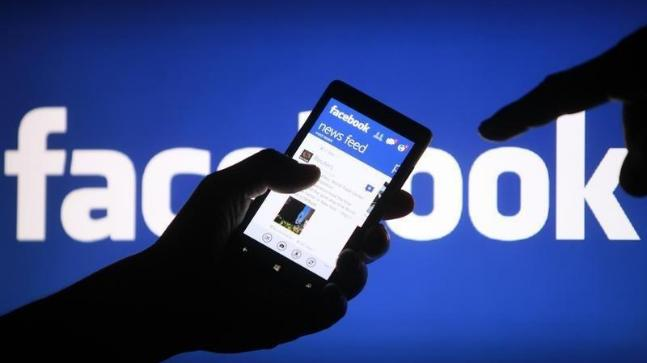 Facebook has declared that 5.62 lakh Indian facebook users data has also been stolen by UK based company Cambridge Analytica.

In India, there are 20 crore facebook users and Indian government in last month had shot-off notices to Facebook and Cambridge Analytica on data leak.

Facebook has said it is investigating the number of people affected by this data leak, including those in India.